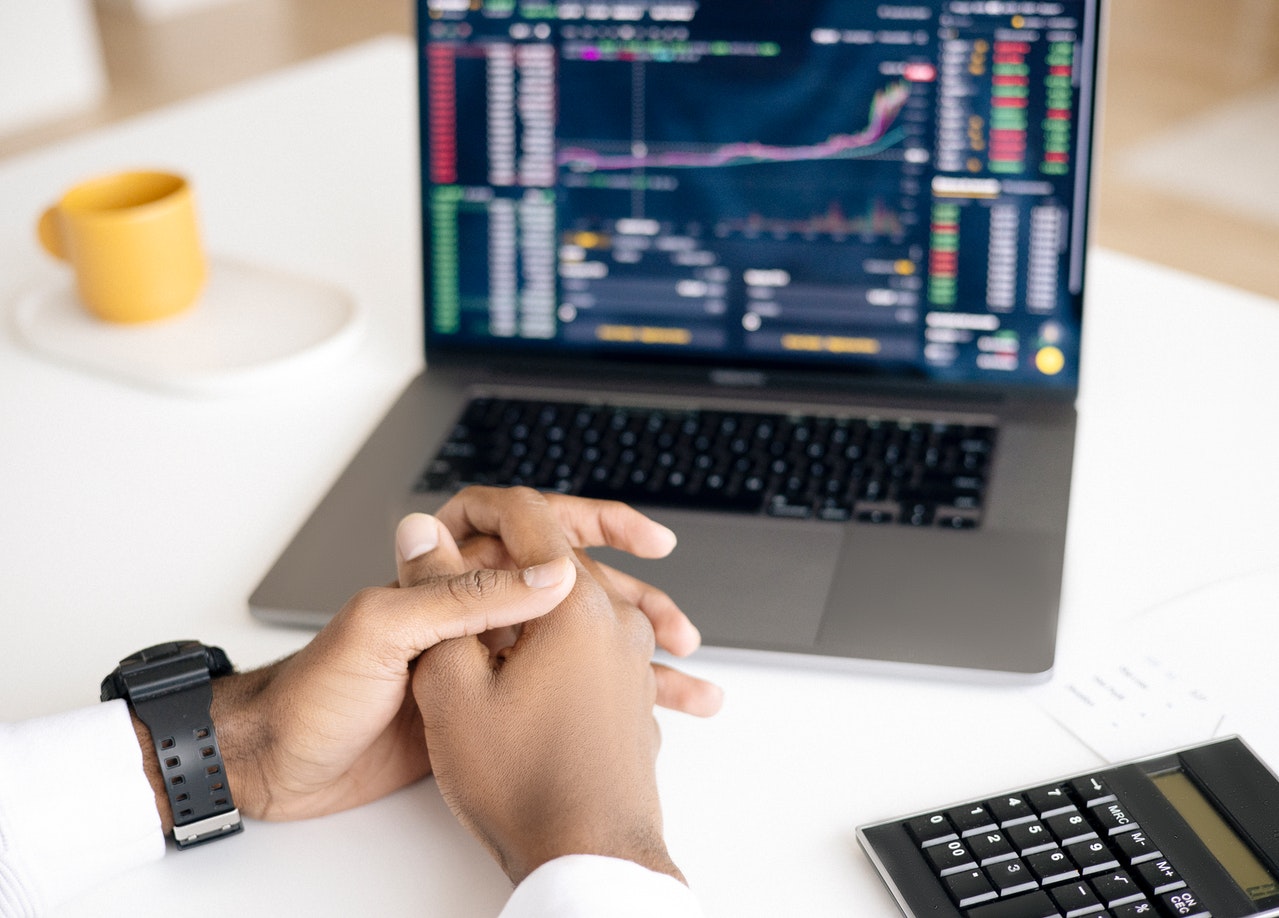 Let’s get started with the basics of what a CFD is. In your typical stock market, shares are bought and sold between people or banks/investment companies based on the simple principle that value will increase over time. A bank might buy assets from a manufacturer using money from its customers, then sell them to someone else at a higher price.

Choosing to own portions

In this example, it can be seen that many different investors choose to own portions of the company’s ownership either directly or indirectly through other means such as mutual funds, where smaller shareholders’ interests are combined into larger blocks for greater buying power.

The customer base is diversified, making for an efficient marketplace since each investor does not have to worry about losing too much value in the case of a company going down due to bad management or financial mismanagement.

They provide liquidity and make it easier for companies to tap into new markets as these investors can be spread across different geographical locations and industries, making them ideal sources of finance. In return, they expect some form of reward from their investment which can come from dividends paid out by the company or growth in share prices caused by the success of their investment.

This process is often short-changed in a CFD market, with a dealer swapping cash flows between its clients rather than owning the asset itself. The difference between what you pay and receive is your fee for using their service and any other costs incurred such as commission and interest if using margin. Instead of selling your shares in a company, you close the position by buying back the CFD, which is far simpler than it sounds.

A minor contract between two parties on where they believe a security’s price will go up or down, leading to an obligation to buy or sell, has been around for centuries, with some form of derivatives being traded as early as ancient Greece. An agreement between two people on how much wheat would be exchanged at a later date was made before civilization even began, so it’s safe to assume that such concepts were not well understood at this time.

Allowing the sale of something that does not exist seems like nothing more than gambling but works out quite efficiently in a free market. Without people willing to take the risk that the price will not go up or down, then there would be no one around to buy and sell shares which would eventually lead to shortages and surpluses in an efficient market such as we see today where goods are bought and sold at their correct price point.

Anyone who has ever used leverage has done so purely to increase their returns rather than change their exposure to financial risk by buying more stock than they could afford through normal means. It’s no different from conventional investing since you take advantage of falling prices by borrowing money with your broker acting as your bank, which charges interest on top of what they hope is an exaggerated commission for using them.

After all, they make the spread, which is why brokers are willing to pay their customers to trade.

The problem lies in the fact that this premium you receive may only be valid for a few seconds or minutes before it disappears and becomes negative. Such an ebb and flow of buy and sell orders happens at lightning speed on exchanges worldwide.

If you were forced to cover your position immediately, then not only would you lose out on any gains but also have to chip away at that debt by paying back your broker with interest together with fees and commissions. It can quickly add up to a large amount of money depending on where your stop loss was set.

Before you even begin to think about trading stocks, there are some things that you must first consider to avoid […]

What Are Advanced Forex Trading Concepts?

You can trade forex using algorithms or some other advanced concepts. Forex might seem easy when you start, but it’s […]

All about options trading