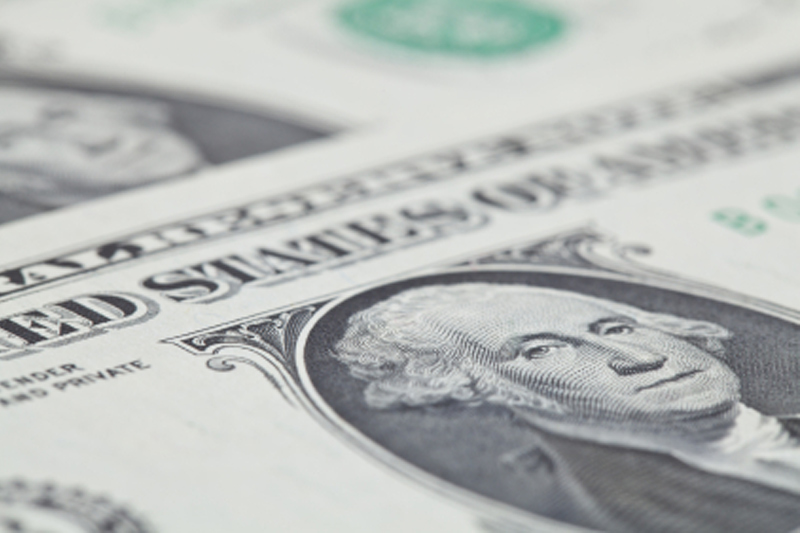 There has been a massive chaos in the global market in the last year since lots of important events took place within in the last two months of the year. The green bucks gained intensive strength in the market during the Event of the U.S presidential election held on 8th of November 2016.By becoming the next U.S president Mr. Trump stated that they are going to increase the fiscal spending and include tax cut policy in the market. On this event, the consumers become extremely positive about the green bucks and pushed the dollar higher in the market. After this event, the long anticipated interest rate decision was implemented by the FED in the month of December as they hike their interest rate on the basis of 25 points in the market. The green bucks’ huge strength upon this decision and the U.S dollar index rallied higher and secured a 14 years record high in the month. The U.S dollar index is the measure of the overall strength of the green bucks against the six major currency pairs in the world and upon its surge, most of its major rivals were grounded in the forex market.

The possible impact from the green bucks: In the last week the U.S dollar index scored the largest decline since the month of October and held its major rivals to rally higher in the market. Despite the bearish weekly closing the U.S retail sales data came out extremely good on the last Friday and created a bullish sentiment for the mighty dollar for the upcoming week. The dollar index went down by 0.29% in the global market and traded at 101.17 level on the last Friday. But it exhibited a decent bounce after the retail sales data increase by 0.6% in the global market. However, the week ended with a 1.0% loss which clearly exhibits a decent decline in the performance of the U.S economy. According to the U.S Commerce department, the retail sales increased by0.2% in the market and this created a support for the dollar bulls in the market. A strong retail sales data always indicates that the economy is pretty stable and the long-term investors are looking to find buying opportunity in the green bucks in the upcoming week. Though the week ended with a bullish tone for the green bucks but leading economist is expecting a larger short-term decline in the U.S dollar index which is most likely to be considered as retracement by the expert traders.

A critical trading condition in the precious metal market: The price of gold has been rallying hard in the global market after the recent slip of the U.s dollar index from its 14 years high in the global market. Most of the professional traders went long on that slip of U.S dollar index and gained a decent profit. However, in the last trading week, the gold market tumbled in the ground with the strong turnaround of the green bucks with 0.6% gain in the retail sales data. The leading researcher is thinking that the green bucks will impose furthermore bearish pressure on the gold market in the upcoming week. All the professional traders are currency observing the price of this precious metal since if the gold market fell from this level then we will a sharp decline in the near term future. Though the green bucks have lost some of its bullish momentum in the market but still it’s broadly support since most of the leading investors is expecting two possible rate hike from the FED in this year. However, FED has projected three rate hike but the researcher is in doubt about this plan since the U.S economy needs to outperform in every possible sector to achieve this goal.

Summary: There has been a decent turn around by the green bucks in the last trading week and most of the professional traders are thinking that the upcoming week will be for the dollar bulls. The dollar is most likely to gain a significant amount of strength in the global market upon the release of positive data in the market. On the contrary, the price of gold is most likely to fall in the upcoming week as the dollar bulls are getting ready to enter the market. Considering all the parameters it’s better to say in the side until the market present more lucrative trading opportunity.